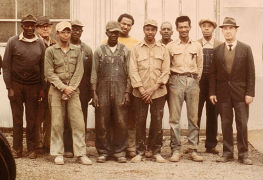 George Foust with Clarksville Foundry employees, 1974.
Did You Know

During a time when changes in the economy and industry caused many competitors to close their doors, Clarksville Foundry took bold strides in 1974 and incorporated new EPA guidelines to ensure longevity.

In the 1850s, the foundry specialized in iron stoves and grates — later diversifying into copper pipes, kettles, sheet iron and machine castings of all descriptions. During the Civil War, the company produced rifled cannon and balls, until the Union occupation of Clarksville in early 1862 brought foundry operations to a halt until 1867.

Following the war, the foundry again prospered. And by the 1890s, the foundry was a modern industrial establishment. While continuing its foundry business, the company expanded into new business ventures as well, manufacturing steam engines, tobacco screws and other machinery.

Thomas B. Foust acquired the Clarksville Foundry in 1912 and brought his sons into the business in the mid-1930s. Foust introduced several new product lines, including a variety of municipal castings such as manhole covers, drainage grates and meter boxes. Prosperity continued at the foundry during World War II, requiring the company to hire over 100 men to meet production demand.

However, in the mid 1970s, Clarksville Foundry was forced to cease operation for five months, overhauling the entire operation to comply with new environmental laws. An outdated coke-fired furnace was replaced with an oil-fired furnace, which 10 years later was converted to a modern, nonpolluting electric furnace. 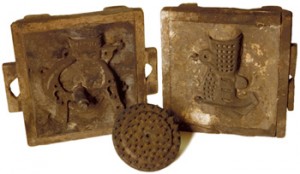 One of the Clarksville Foundry’s most famous products, the foundry took over production of the famous line of A.H. Patch corn shellers when A.H. Patch Co. ceased operations in the 1950s.

When Charles Foust Jr. — grandson of T.B. Foust — became president in 1981, there were new and serious challenges that needed immediate attention. Foundries across the country were closing their doors as a result of foreign competition and high interest rates. But like his predecessors, Charlie Foust found a way to carve out a market niche for his company. The business emphasis was shifted form machining back to foundry operations, specializing in turnkey service and manufacturing short run, high quality castings in a variety of materials. As a result, a company on the verge of extinction became a thriving, modern business — earning its President, Charlie Foust, the distinction as Tennessee’s SBA Small Business Person of the Year for 1994. Learn more about Clarksville Foundry’s history. 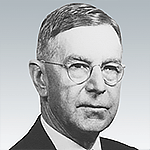 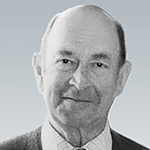 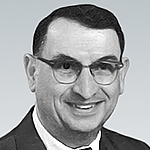 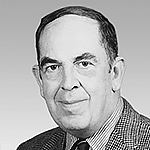 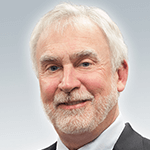 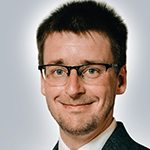